ET&F® Fastening Systems, Inc., based in Solon, Ohio, is a supplier of fastening systems used by contractors for applications involving fastening interior and exterior building materials to light gauge steel.

Dave Nolan worked as an on-site coordinator for a $55 million factory expansion, managed the development, design and manufacturing of pneumatic nailing tools and fasteners, and developed product and market strategies for the light gauge steel construction market.

Dave began his career as a Structural Engineer and is a Registered Professional Engineer in Ohio, Michigan, Pennsylvania, Wisconsin and Florida. He holds a Master of Business Administration from Case Western Reserve University and a Bachelor of Science, Civil Engineering, from Ohio Northern University.

In 1988, Dave negotiated the purchase of the ET&F® division from its former parent company, ERICO, Inc.

From there, as one of the founding partners of ET&F® Fastening Systems, Inc., he negotiated the financing and buyout of the former majority partner to become its sole owner. In 2016, Dave negotiated the BECK Fastener Group’s acquisition of ET&F®. He has written publications for the American Society of Civil Engineers, Cold-Formed Steel Engineers Institute, and Light Gauge Steel Engineers Association.

Current staff remain in place following Dave’s retirement, with his daughter, Ashley Nolan, assuming a more prominent role. Ashley has been employed in many capacities at ET&F® throughout her career. 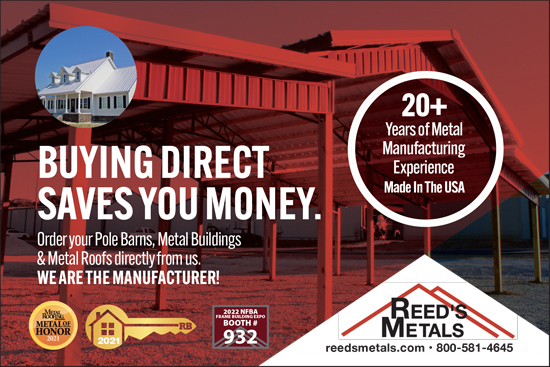 Dave commented, “There is no perfect time to announce one’s future retirement, but I believe the time for me to do that is now. I have been with ET&F® in various capacities for almost 37 years. I have thoroughly enjoyed my time here and will miss the friends I have made and the construction industry.”