As a small child, Rebecca Gregg wanted to be a doctor or a nurse, but as she grew older she knew that wasn’t for her. In high school, she set her sights on teaching.

When Gregg married and had children, she wanted to be around for them, so she took a job in the school kitchen; it was just a few hours a day and she was off when her kids were. She took classes, working toward a teaching degree, but she saw that teaching was very political so she decided to stay where she was.

Gregg and her family went through some tough times; first her husband died. Then she remarried, only to find that her new husband was abusive. In fact his actions caused her to be fired. As a mother of four, Gregg knew that she had to make a change; she needed to find a dependable full time job.

She was interested in plumbing, in part it intrigued her simply because her husband had said, “No wife of mine is going to do that”. However, the school that offered a plumbing program was quite a distance from where she and her family lived in Meadville, Pennsylvania. The Erie Institute of Technology was nearby, however, and they had an HVAC program. Gregg signed up.

As a single mother, she needed all the help she could get, especially as she took a year off of work to focus on her classes and keep her kids together. Gregg applied for scholarships; mikeroweWORKS was one that the college told her about. Due to grants and scholarships, she ended up owing only about a third of what her debt would have been. She is so thankful for the help; it really would have been a much bigger strain on her family without it.

In class, Gregg found that she was the only woman. Not only that, but while she started school at age 43, there was only one other non-traditional student about ten years younger. The others were all teenagers or early twenties. However, that wasn’t daunting to Gregg; most of her children are boys, and the students were pretty close in age to her older kid.

The administration, on the other hand, was not very supportive. For instance, she had reached out to the internship coordinator and she couldn’t get the time of day. 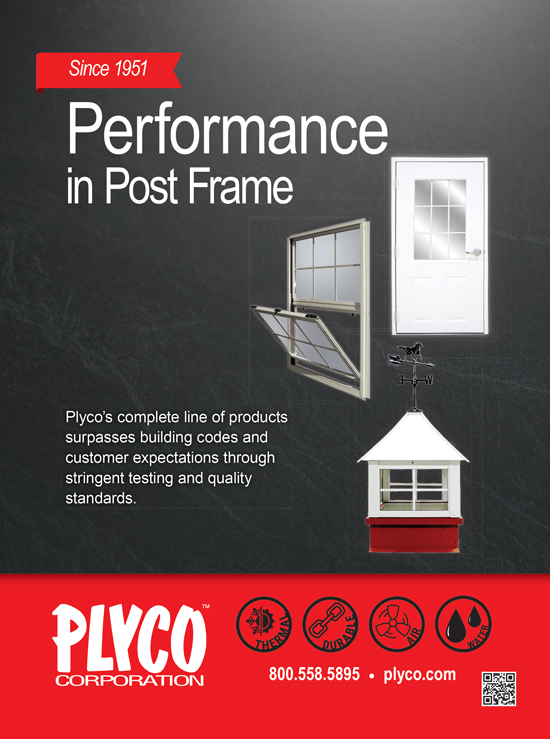 “Thankfully, the instructors were good,” Gregg said. “They were helpful if I had a question. I also found Women in HVACR and they were very supportive,” she added.

Eventually Gregg graduated and she began looking for a job.

“It took a while to find my job, but that’s because I didn’t want to work for just anybody. I didn’t want a company that cut corners or didn’t stand behind their work. I talked to a lot of companies; I had my pick because there is such a high demand for tradespeople.”

Gregg went to a Women in HVAC conference in Las Vegas and spoke to two different company owners who offered to pay for her to move and come to work for them.

Gregg chose Vogt Heating and Cooling in Meadville, Pennsylvania and she is happy that she did.

“I love everything about my job,” she said. “Every day is different. Every situation I come across and piece of equipment is a little different. I meet new people; my co-workers have grown to accept me as a technician. Though I’m the only female tech within 5 counties that I know of.”

That is not to say that everything has been easy. Gregg has run into customers who are not happy to have a woman onsite to do a technical job. One even said, “But you’re a girl.”

Happily Gregg’s boss has her back; he has confidence in her ability so customers generally give her a chance,  but they watch her like a hawk to be sure she knows what she is doing. Gregg says she has nothing to prove.

Customers generally change their opinions after they experience the quality of her work.

Another challenge is Gregg’s health. She is battling multiple schlerosis, but she doesn’t let it stop her. This is added stress for her kids, though, especially her oldest son. He worries about her lifting heavy objects and doing a lot of physically taxing stuff, but he sees that she is happy in her work.

Gregg said that some days it is difficult. The heat is actually worse than freezing  cold winters so she keeps cooling towels and  a cooler with cold water available. She also excercises, eats well, and researches what can help; she is determined to stay as healthy as possible for as long as possible.

Gregg has come through a lot and it can make you wonder where she finds the strength and determination to keep going. She’s had some help along the way in the form of mikeroweWorks, instructors, and HVAC peers. But what really keeps this woman going is her kids.

“My kids are the most important thing to me,” she says. “I knew I had to find security and make sure they were taken care of, and now they are.” RB