St. Louis-based structural steel fabricator Atlas Iron Works has seen its share of challenges over the course of its 100-year-history, but with the fourth generation at its helm, the future looks bright for the family-owned steel fabricator as it embarks on a major push towards the future. Under new ownership and leadership, Atlas is focused on streamlining processes, introducing new technology, expanding its product and service offerings nationwide and building partnerships with other fabricators in the area while continuing to shape surrounding communities. 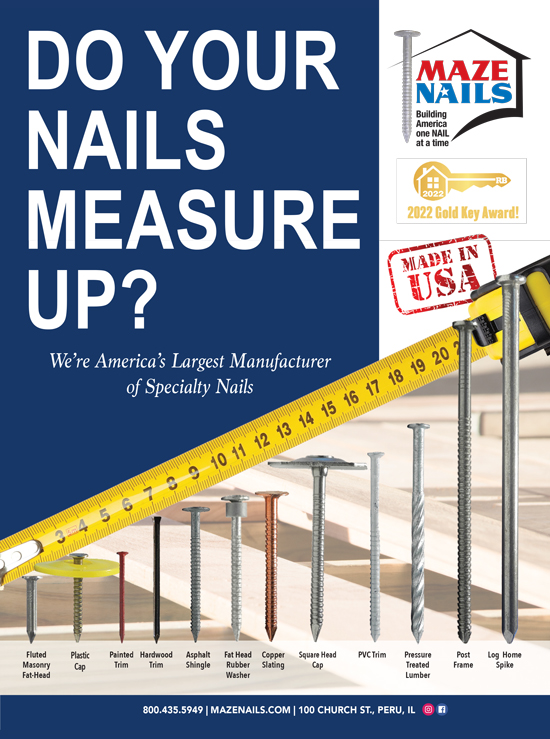 Since taking over the company, the new leadership has worked to cut over $800,000 in overhead, hire new office staff and shop workers, and develop plans to modernize the shop and expand its product offering with the purchase of custom-built beam line, plate burner and handrail machines scheduled for delivery in early 2023.

Polycarbonate Panels are Great Choices for Skylighting and Daylighting