Different types of insulation and the insurability of insulated farm and agri-business buildings were topics for a panel discussion recently at the 18th Annual Farm Electrification Conference, sponsored in part by the University of Missouri-Columbia.

Assaf said that his company has seen a great increase recently in insulation sales and said that he feels that buyers are more experienced and knowledgeable than ever before.

Morrill demonstrated the use of Styrofoam TG (tongue and groove), which can be used as exterior sheeting, with fiberglass batt between the studs on the interior side.

Increased insurance rates are not necessarily the answer to the insurability of farm and agri-business buildings, according to R.E. Hesston, director of engineering, Grinnell Mutual Insurance Co., Grinnell, Iowa. 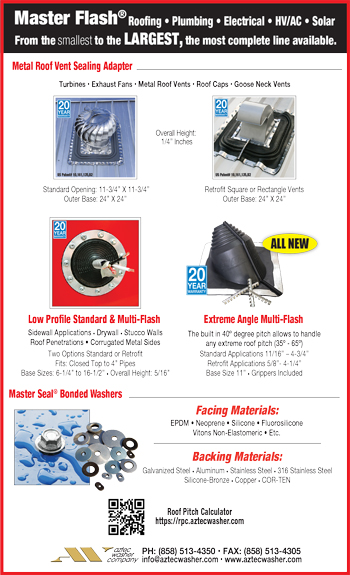 He recommended the use of asbestos firewalls and keeping at least 50 feet between such structures to prevent rapid flame spread.

Among the factors he sees as affecting insurability of farm and agri-business buildings are the organization, management, and sales program of the operation; construction, including exposure, firewalls, insulation, and protection from physical damage; heating systems; electrical systems; method of processing and handling feed; fire protection factors, such as nearby lagoons, access roads, exits, and first-aid facilities; future plans for location and type of adjoining structures; and types of operations conducted inside such buildings.

Concerned with different types of insulation, he called for development of better guidelines for their use, including flammability tests. RB

Editor’s Note: This article appeared in Farm Building News in 1974. At the time, asbestos use was legal and widely accepted. Since this was published, asbestos has been found to be hazardous and its use in building applications is prohibited due to its detrimental long-term health effects. Shield Wall Media and those cited in this article DO NOT condone the use of asbestos or asbestos-related products.