Nail Designations Explained: The Penny System and the Specifications in Inches

The “d” abbreviation for penny (8d for example) is of ancient origin and represents the first letter of the Roman coin denarius. 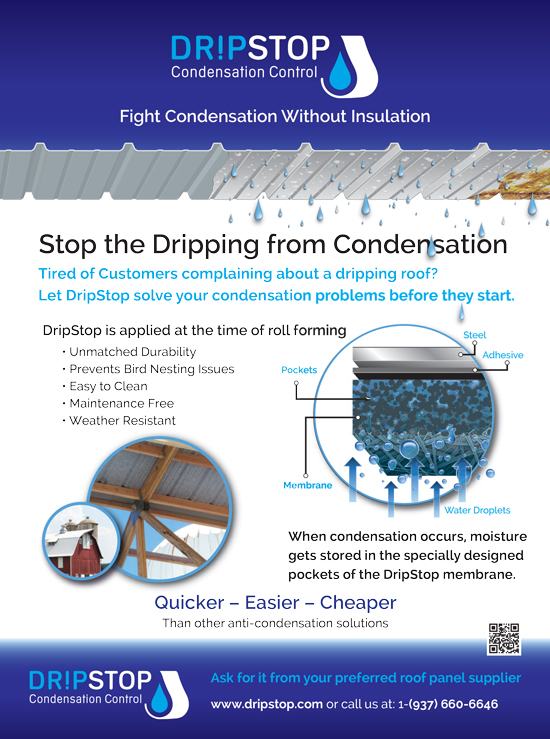 There is no readily apparent system for correlating the various penny nail designations. They must be memorized individually. RB

Standards and Requirements for Walk Doors in Post-Frame Construction